In this screen grab taken from Morehouse College, on May 20, 2019, Robert F. Smith, an African-American businessman with a fortune estimated at USD 4.4 billion, announces to the new graduating class at Morehouse college in Atlanta, Georgia, that he plans to pay off the entirety of their student debt: an estimated USD 40 million on May 19, 2019. – A spokesman said it was the biggest gift in the history of the school, whose graduates include civil rights leader Martin Luther King Jr., filmmaker Spike Lee and actor Samuel L. Jackson. In recent years, the soaring costs of college education — and the rising number of defaults — have made student debt a growing national issue, addressed by many of the Democrats seeking their party’s presidential nomination. (Photo by – / MOREHOUSE COLLEGE / AFP) / RESTRICTED TO EDITORIAL USE – MANDATORY CREDIT “AFP PHOTO /MOREHOUSE COLLEGE” – NO MARKETING – NO ADVERTISING CAMPAIGNS – DISTRIBUTED AS A SERVICE TO CLIENTS
Published May 20, 2019 at 3:56 PM

Robert F. Smith is the richest African-American man in the United States and is valued at over $4 billion. This weekend, the known philanthropist “paid it forward” by promising to relieve the student loan debt of the 2019 Morehouse College graduating class.

Smith gave the 2019 commencement speech at Morehouse, a historically black college located in Georgia. The promise was made to the nearly 400 students who were graduating, and who had a total of around $40 million in student loans.

Imagine having your student loans relieved by the end of your college commencement speech. Watch to see how this was the reality for the #Morehouse class of 2019. #MorehouseGrad2019 #studentloans #PayItForward

“This is my class – 2019. And my family is making a grant to eliminate their student loans,” Smith said to widespread applause from the crowd and subsequent chants of “MVP.”

Student loan debt has become a growing problem in the United States, so much so that it is gaining the attention of American lawmakers. Elizabeth Warren, the Senator from Massachusetts and a contender for the 2020 Democratic presidential race, has proposed to eliminate all student loan debt and to make all public colleges in the U.S. free.

Long before I was a senator, I fought to keep student loans dischargeable in bankruptcy – but Congress chipped away at this critical protection. I’m glad to work with @SenatorDurbin on the Student Borrower Bankruptcy Relief Act to restore this protection. https://t.co/L8Zh5S6tLn

According to estimates by the National Center for Education Statistics, there is over $1.5 trillion in student loan debt among the 44 million Americans who have student loan balances. 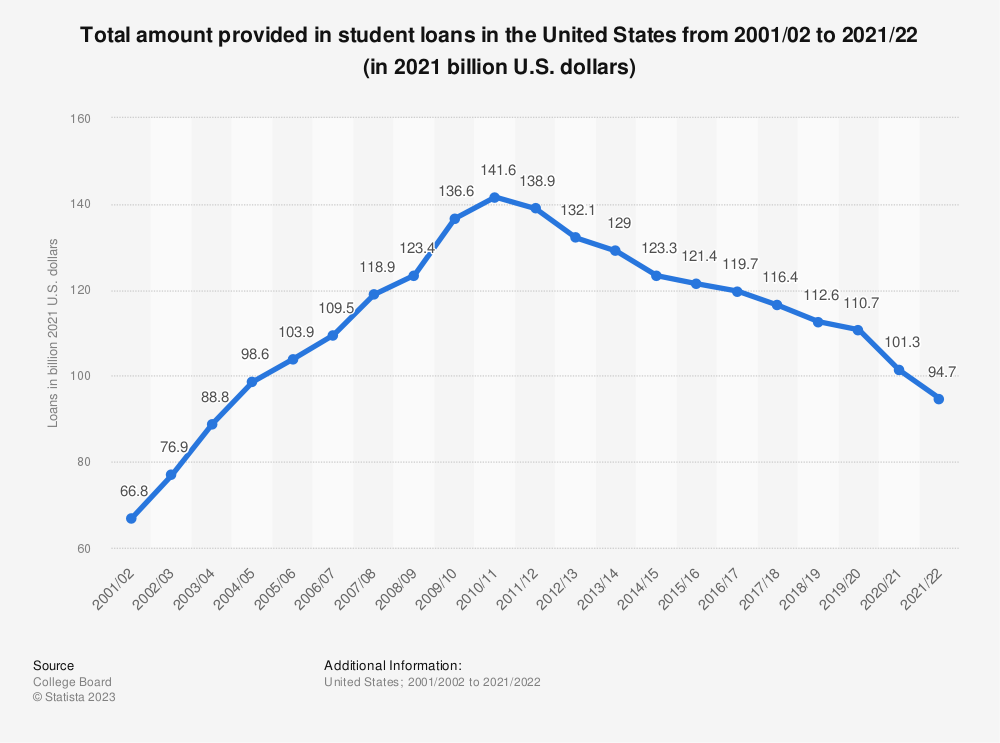