Check out the winning awards:

South America’s Amazon region fell victim to more than 100,000 wildfires in 2020 – more than any other year on record. One-fifth of the fires occurred in the stretch of forest known as the Pantanal, which crosses three countries: Brazil, Paraguay and Bolivia. Home to an extensive biodiversity of animal species and greenhouse-gas-absorbing vegetation, images of the charred forests and dead animals have spurred warnings from scientists about the dangerous effects of global warming. CGTN’s Gerry Hadden traveled to the Pantanal to see how people are working to stop the fires and aid wounded animals.

The brutal gang rape and alleged murder of a nine-year-old girl in Delhi in August is just one of the latest of numerous cases of rape in India. CGTN America’s Digital Producer Lisa Chiu explored some of the root causes of this phenomenon with expert Shruti Kapoor, the founder of the nonprofit Sayfty. More on how India can stop its rape crisis.

Since the dawn of time mankind has sought after the definitive cure for what is believed to be an inevitability, aging. However, with developments in modern science, some medical professionals and entrepreneurs believe that they have come close to cracking the code. ‘Forever Young’ meets with scientists, doctors and entrepreneurs deep in the pursuit for everlasting youth. The documentary shows viewers the potential advances to be made and the lengths to which pioneers in the field are willing to go to potentially keep their youth. ‘Forever Young’ meets with scientists, doctors and entrepreneurs deep in the pursuit for everlasting youth.

CGTN examines the Central American roots of the immigration crisis at the U.S. border with Mexico.

CGTN travels to Central America to examine the root causes of the mass migration to the United States. The 10-episode series looks at the social, economic, and environmental causes that force hundreds of thousands of people to flee Honduras — one of the poorest countries in Latin America. BIG STORY – The Sounds of Mali

Speaking with United Nations peacekeepers, officials, educators, musicians and activists, ‘The Sounds of Mali’ takes viewers from the wind-swept dunes of the Sahara, to the adobe brick-built street…

A land of desolation and scarcity, the Sub-Saharan country of Mali once known for its music has come to be known for its perpetual conflict. At one time, Timbuktu was the wealthiest place in the entire world. But the fabled city has fallen on hard times. Speaking with United Nations peacekeepers, officials, educators, musicians and activists, ‘The Sounds of Mali’ takes viewers from the wind-swept dunes of the Sahara, to the adobe brick-built streets of Timbuktu.

A drug overdose epidemic has exploded in the United States. Nearly 100,000 have overdosed and died in 2020, according to the Centers for Disease Control and Prevention. That’s an average of 256 Americans dying each day.

The show explores dishes old and new; culinary techniques woven through the lineages; knowledge preserved and adapted by the Chinese diaspora and their descendants.

This five episode series showcases the efforts of leading students at top universities in Latin America and Africa on their quest to tackle the most significant issue of our time: climate change. The optimism, ingenuity, and brilliance displayed in their projects stand in contrast with the realities of their surrounding communities, some of the worst affected by the extreme weather conditions that have become a feature of the current climate crisis. 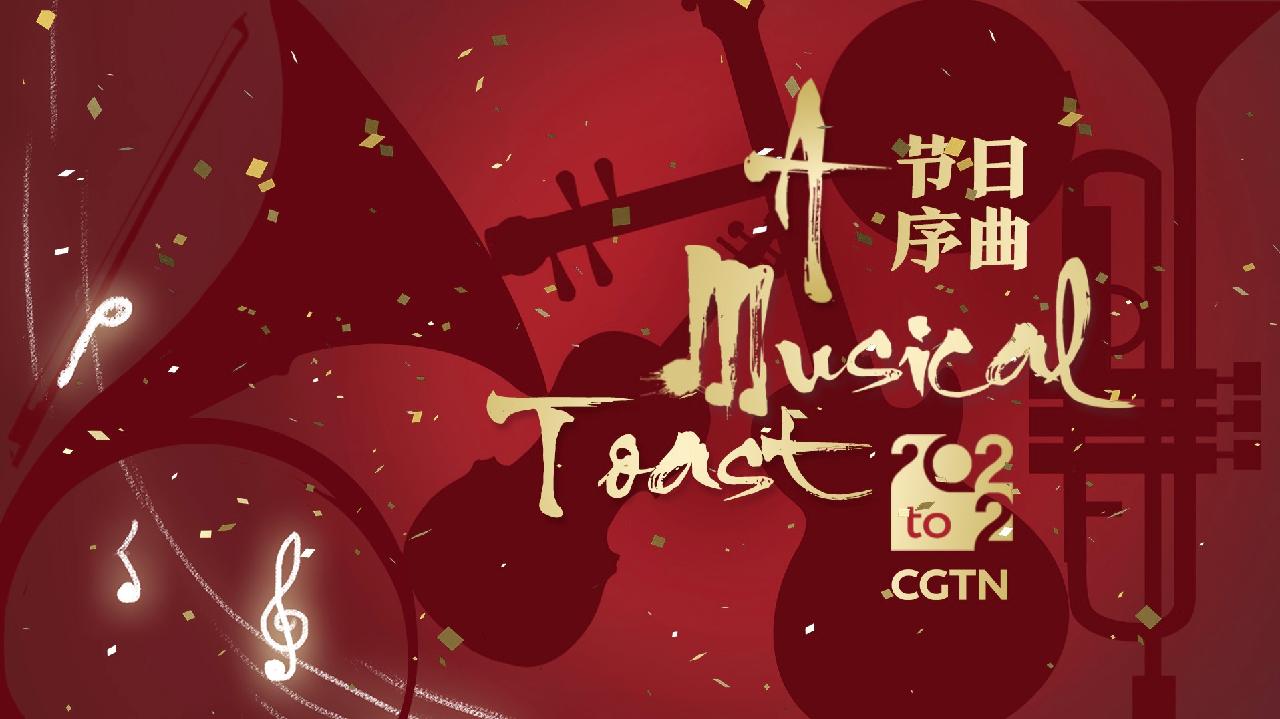